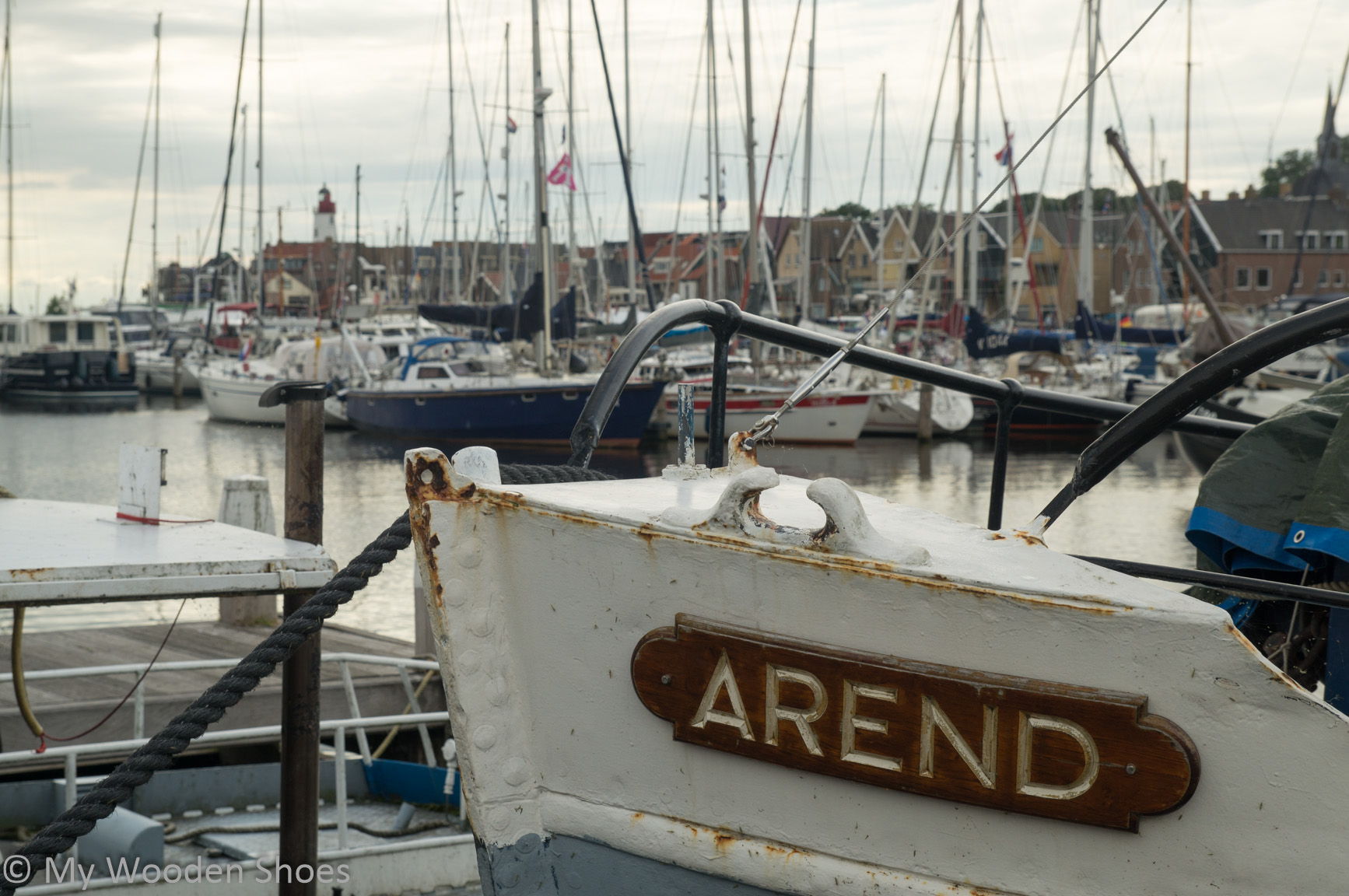 The Province of Flevoland is the newest province of The Netherlands. It’s also the largest polder of the country. In 1918 it was decided to create 1400 km2 of new land, mainly to fulfill the country’s expanding demand for agricultural goods. In 1942 the sea lost the battle and the new land was established. The North-Eastern section of the new land (Noordoostpolder) became inhabited first, and soon the first harvest of rye was done.

Some 80 years after the new land was created, the landscape still looks young compared to the old land, with its medieval towns, winding streets and tiny windmills along canals. In Flevoland, modern wind parks dominate a flat horizon. You’ll find large, rectangular fields with farms located next to it and endless straight roads, often alongside canals. Dutch people not living in this province tend to consider Flevoland boring. People living in Flevoland like this attitude, because it means the crowds will stay away.

Nevertheless, Flevoland holds some very interesting sites to visit, especially for those loving outdoor activities. Tour around the Randmeren with a sailing boat, join a beaver safari in the Harderbos, or visit UNESCO world heritage Island of Schokland or the old Island of Urk. Both former islands have been swallowed by the new land, when Flevoland was created. More about the interesting history of creating the new land in the Netherlands, including excavations from the Stone Age, can be found in Museum Nieuw Land in Lelystad.

Discover what Flevoland has to offer on My Wooden Shoes: