The Brabantse Wal is part of National Park ‘Grenspark de Zoom Kalmthoutse Heide’, which is partly on Dutch and partly on Belgium territory. It’s not the absolute altitude that gives the mountains in the Brabantse Wal landscape their name. But, the difference in elevation between the low lying polder in the west and the forested river dunes in the east is rather obvious. The Wal for sure invites trail runners to enjoy the diverse and relatively undiscovered routes. 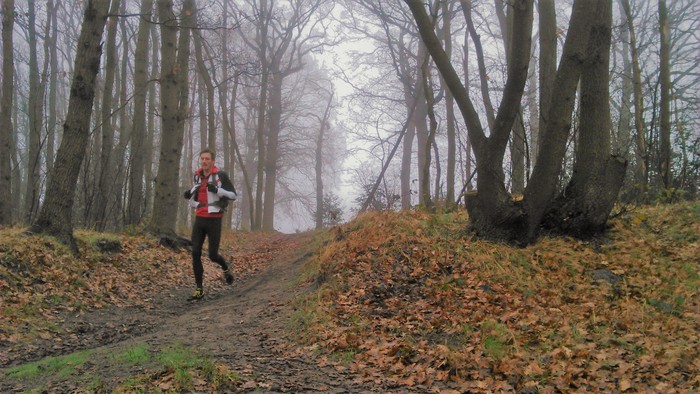 The first hill you encounter on this trail is called Maareberg (+ 21,4 m above sea level). You will ascend it using a classic sunken road. In the forest, the trail passes fields of moorland and a small lake. When you leave the village of Ossendrecht behind, there will be a second hill to climb: the Peeberg (+17 m.a.s.l). After this “mountain” you’ll descend to the polder and you will follow mostly flat dirt tracks, offering nice views of the typical landscape of the Brabantse Wal. Next, you’ll pass an old tidal creek named Calfvense Kreek. Already in the 12th century, polders were constructed in this area for the production of suger beets. Nowadays, some of these polders are being restored to wetlands, such as part of the Noorderpolder.

After completing the trail, find yourself a pub and drink a typical Wal beer (in the villages of Ossendrecht or Hoogerheide). Local water originating from the Wal is used for the brewing process. 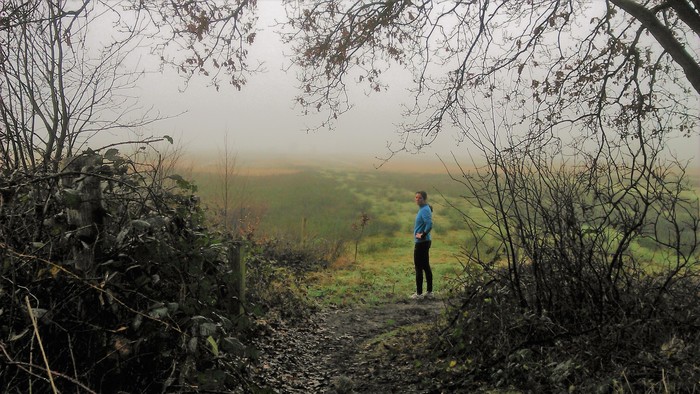 Tips & tricks on this trail: 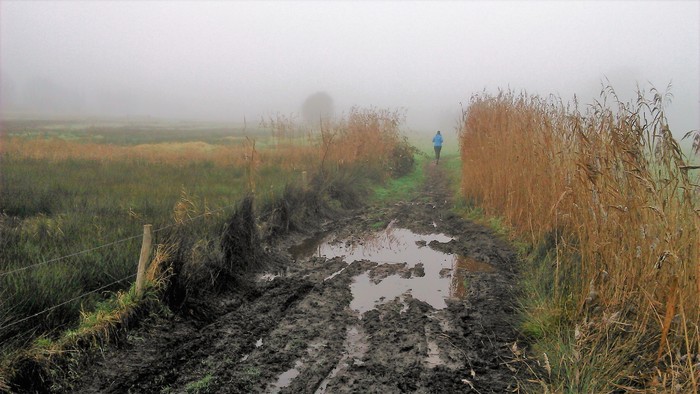