Up in the north of Flevoland province, near the village of Marknesse, a small forest offers a unique combination of nature and cultural and historic values. The place is called Waterloopbos, which translates into Forest of the streams. Once, the former Dutch hydraulic institute (WL Delft) built scale models of rivers, works and harbours in this forest, to test and forecast the behaviour of water engineering constructions. 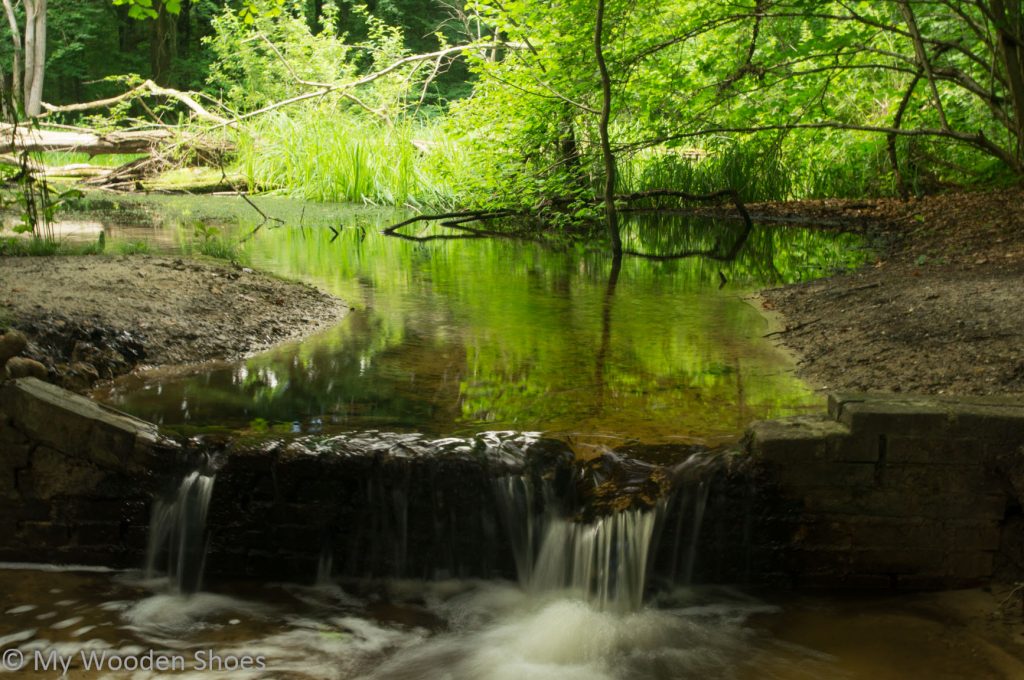 Not only water works found in the Netherlands were modelled here. As the Dutch were – and still are – acknowledged for their water skills, also in those days the Dutch were contracted by developers from Asia and the Middle-East. The site offered the perfect conditions for engineers, who needed flowing water to simulate real conditions. Using small sluices, water from a large canal was directed into the low lying forested area. This way, most of the water flowed under gravity, which made the modelling work more convenient. Since 1951, over 200 scale models were constructed in the area, until the open air lab closed down in 1996.

The river and harbour models can still be seen, although the forest has covered some of the constructions. Some models can easily be recognised, for example the harbours of Rotterdam, Marsha-el-Brega (Libia), Beirut (Lebanon) and Bangkok (Vietnam). The models offer interesting stories for engineering folks, but the forest itself is also worth a visit.

The mixed forest that grew here after the area was abandoned, contains an abundance of species adjusted to the various conditions, caused by all the flowing streams that cross the forest. Both flora and fauna enjoy the shallow and very clear water courses. A 3,5 km long trail takes you along most of the interesting in-situ models. 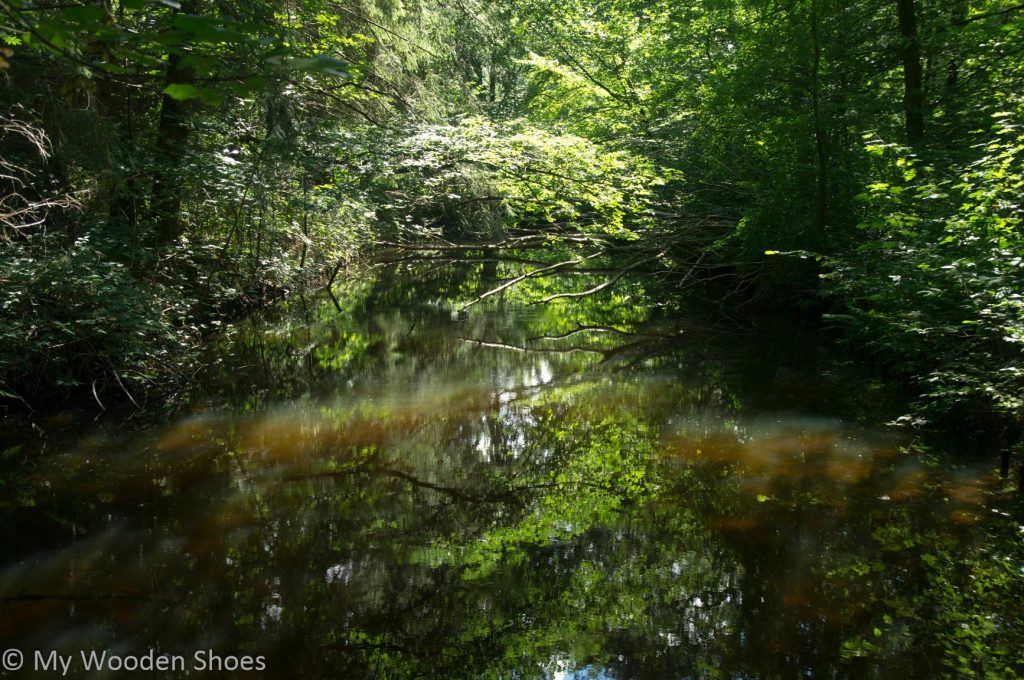