DOMunder is Utrecht’s brand new number one attraction and definitely worth a visit! It’s very popular with visitors and locals alike so book your tickets in advance. The entrance to the underground space where you can view 2,000 years of history is situated in the middle of Dom Square. This typical Dutch cobble square derives its name from the Dom church and tower. The Dom Church,constructed between 1284 and 1520, was once the largest church of the Netherlands. After a magnificent tornado in 1674 only half of it remained. The Dom tower withstood the storm and is still the highest church tower of the Netherlands (112.32 m above sea level). 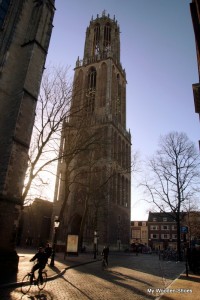 But Utrecht has much more history to impress its visitors with. At the beginning of the Christian era the Romans dominated considerable parts of Europe. In north-western Europe, the river Rhine had become the northern border of their empire and a line of fortresses along the river was set up in 47 A.D. One of these fortresses or “castella” became the origin of the later city of Utrecht. The fortress was built at a ford along the river Rhine and, consequently, it was called “Traiectum”, which means “crossing”. In the local language this developed into “Trecht”. “Uut” meant “downstream” in those days and this is why Utrecht became the shorter description of a place downstream of a ford in the river Rhine.

DOMunder lets you experience Utrecht’s history from the time the Romans built the “castellum” on. The old Roman roads made out of stones can still be seen here as well as old silver coins that were left behind. Funny fact: some coins that were found here were copies made by the Frysians. They lived in the Northern part of the Netherlands which was not part of the Roman empire. By copying the coins they were probably trying to cheat on the Romans. 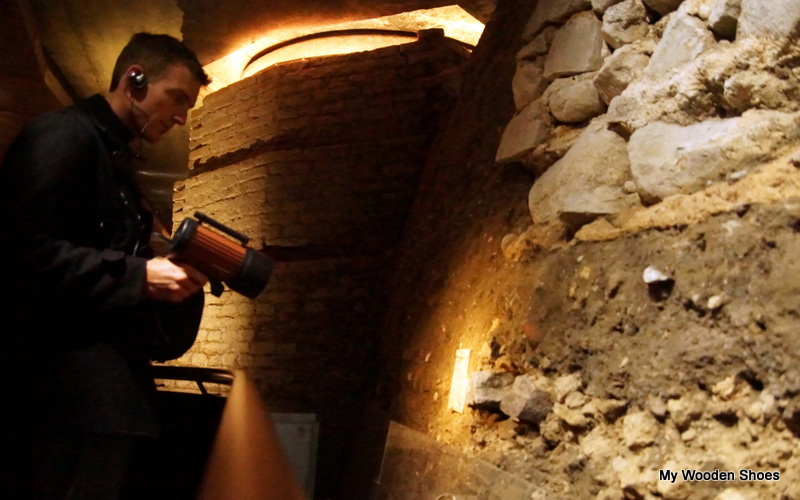 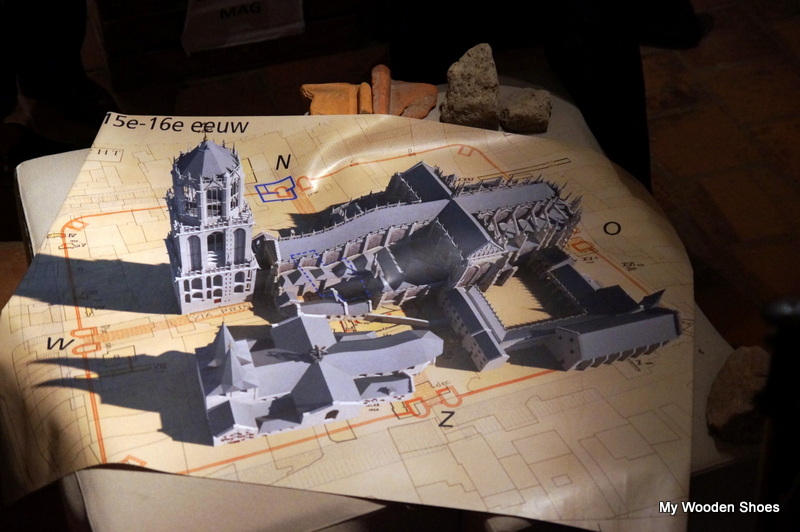 One of the highlights of this attraction is the DIY archaeology using new technologies. Given that the roman artifacts are situated 3.8 meters (or 12ft) below street level, you’ll have to descend underground to discover remnants of Roman history. Visitors follow a route below the centuries old Dom square, lighting all sorts of archaeological finds with a special torch. Your time underground is limited, therefore try to locate and hit as many artifacts as you can find with your laser and listen to the interesting stories behind them.

Don’t miss other highlights in this area: visit Dom church and climb the Dom tower, impressive! Discover also Utrecht’s medieval town centre walking along traces from the period of slavery.